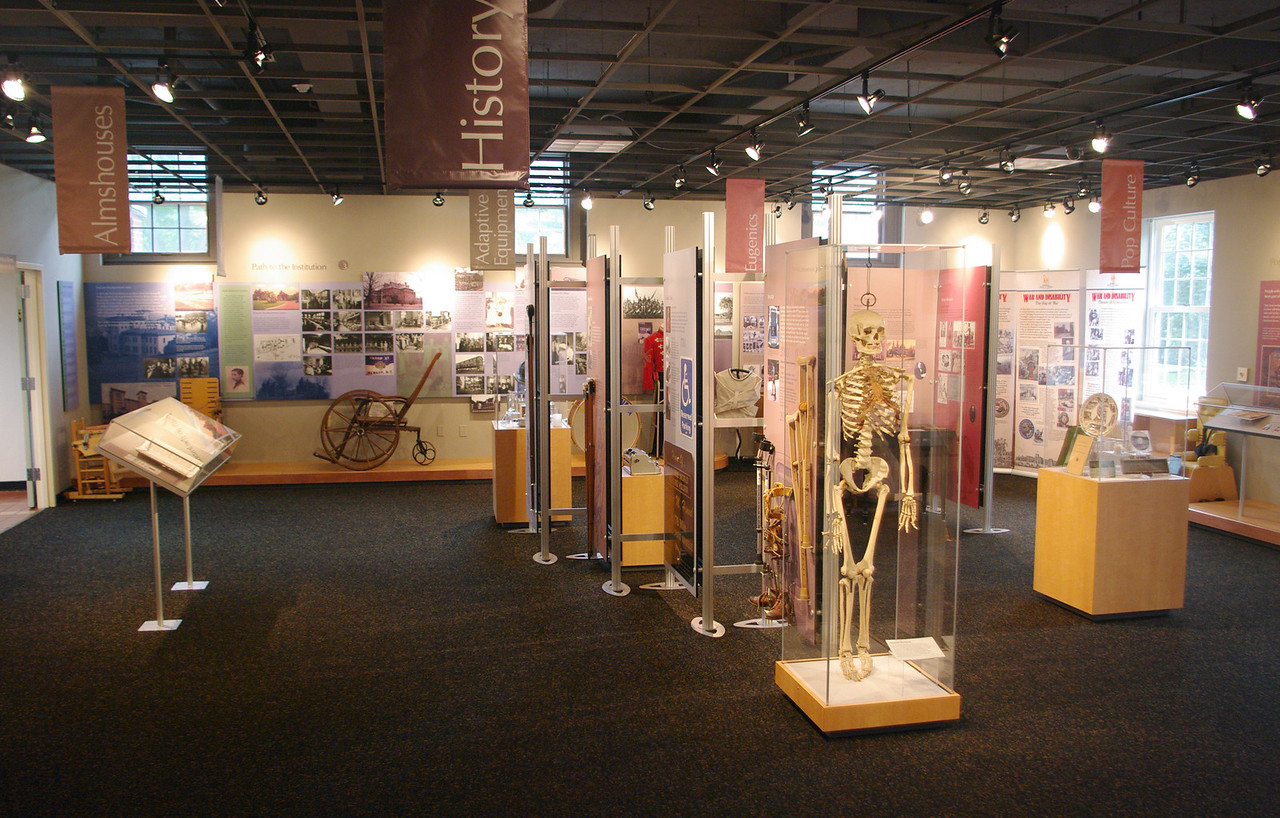 New York State has a long history of attempting to care for individuals with disabilities. As New York emerged from the colonial era it needed to provide for the mental health needs of its citizens. In the early 1800s, the New York Hospital was the only option for state care for the "insane." In 1824 the legislature enacted a law requiring counties to establish almshouses that would provide the care for a "dependent population" that included "paupers, lunatics and idiots." The State erected asylums for the blind, the deaf and the insane. Individuals with intellectual disabilities were often mixed in with these populations, housed with the poor, in jails or found themselves without any support or services. Science, medicine, government and social thought converged as New York sought a "cure" for the "idiots and imbeciles" and established the first institution for individuals with developmental disabilities in North America.

As the perception and understanding of "disability" changed over time, different institutions arose to provide care and to mitigate the "burden" these individuals placed on society. As "progressive" treatment and training emerged, individuals with disabilities traveled the road from institutional care to community care. This section shows some of these institutions, their history and development, and the people who lived and worked within them.